In the midst of a post-apocalyptic sandstorm, Citrona, a young woman whose body is covered in fur, is purchased, caged and fetishized by a pet shop owner named Michael. When he hires beautiful Nena to hunt for Citronaâs food, an absurd and captivating love triangle ensnares all three characters. Intense, primal and delightfully bizarre, Migdalia Cruz's FUR exposes the beating heart of impulsive, unconventional desire.

This production, directed by Elena Araoz, will be presented as part of the 2019-20 Next Door Series at New York Theatre Workshop. The play will run from November 2nd-24th 2019 at the 4th Street Theatre, located at 83E 4th Street NYC. 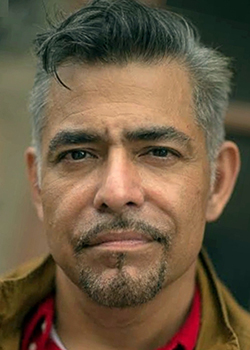 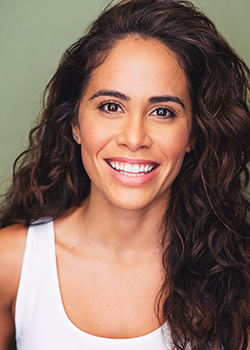 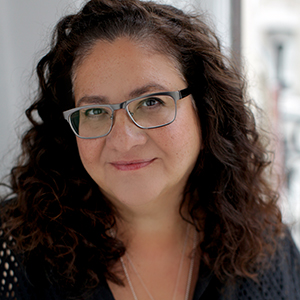 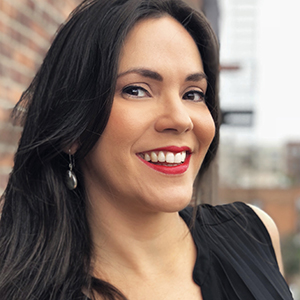 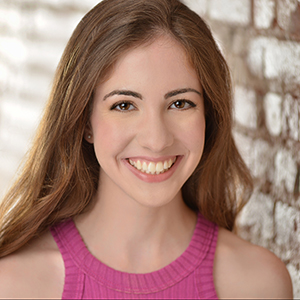 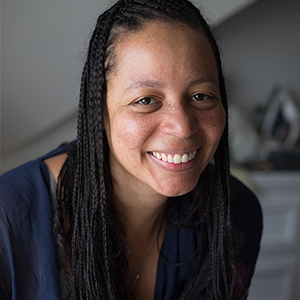 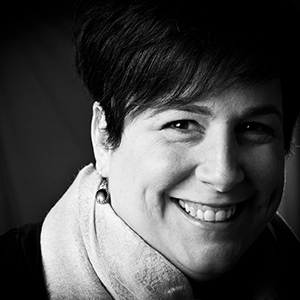 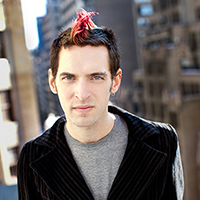 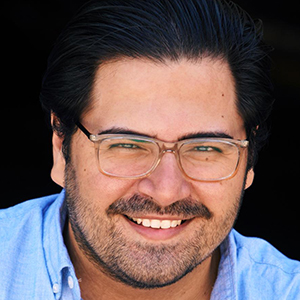 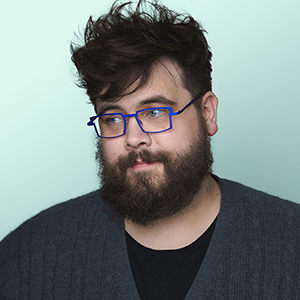